Welcome to the Kulliyyah of Arabic Language at the Islamic University of Maldives.

Arabic language plays a crucial role in our lives because it is the language of Allah’s book, the Qur’an, and the Sunnah of his messenger Mohamed (PBUH). For each and every Muslim it is important to learn Arabic to make our devotion and worship to Allah much more meaningful.

Our aim in the Kulliyyah of Arabic Language is to teach Arabic language and to create interest in Arabic Language amongst Maldivians. The faculty offers its students with knowledge of Arabic, both theoretically and practically. We also prepare students for independent learning and communication skills.

We look forward to welcoming you to our community. 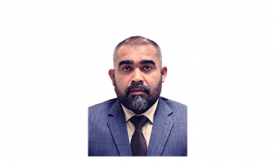 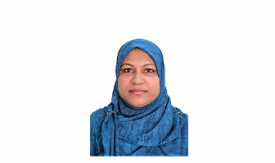 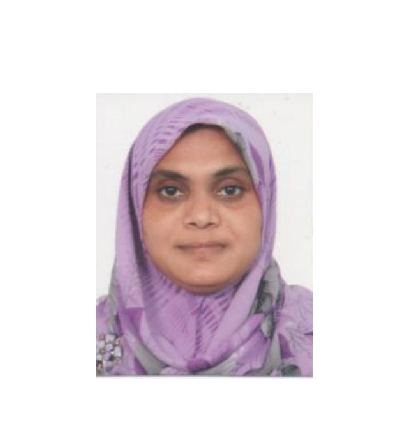 To become a highly regarded and leading Kulliyyah in Maldives that develops students who are proficient in use of Arabic language and competent in research skills related to Arabic language.

Teaching of Arabic language that is needed for the nation’s wellbeing and development, training of Maldivians to conduct research in Arabic language, and the development of citizens who are capable of communicating in this language both orally and in written form.

Students who graduate from our Arabic courses can find career prospects from the following sectors: 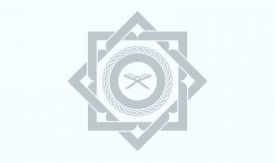